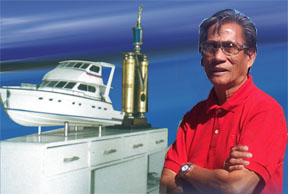 CIRILO SALILICAN spent the best years of his childhood on the sea. Coming from a family of fishermen, he was already fascinated with seafaring vessels at an early age, marveling at their seemingly perfect designs to glide and withstand the rough Philippine seas.

This fascination gave birth to his inborn talent that quickly grew into an expertise unparalleled in the boat-building industry. Coupled with his uncanny ability to use mathematical factors, ratios and numbers, he began building exceptionally crafted and durable boats / cruisers, using his own designs and technology, all under his flagship company, CES CRAFT PHILIPPINES.

CES CRAFT PHILIPPINES started as a single proprietorship company way-back 1957. Its reputation as one of the premier and dominant boat-builders in the country was galvanized after entries made by the company started winning international powerboat races in various parts of the world. Clients from the United Arab Emirates, Australia, Japan, Singapore and the USA came to know CIRILO SALILICAN / CES CRAFT and ordered boats of various sizes and classification.

In a short period of time, Cirilo’s genius became legendary in the industry. He was already a World-Class Filipino craftsman long before the word “world – class” became synonymou 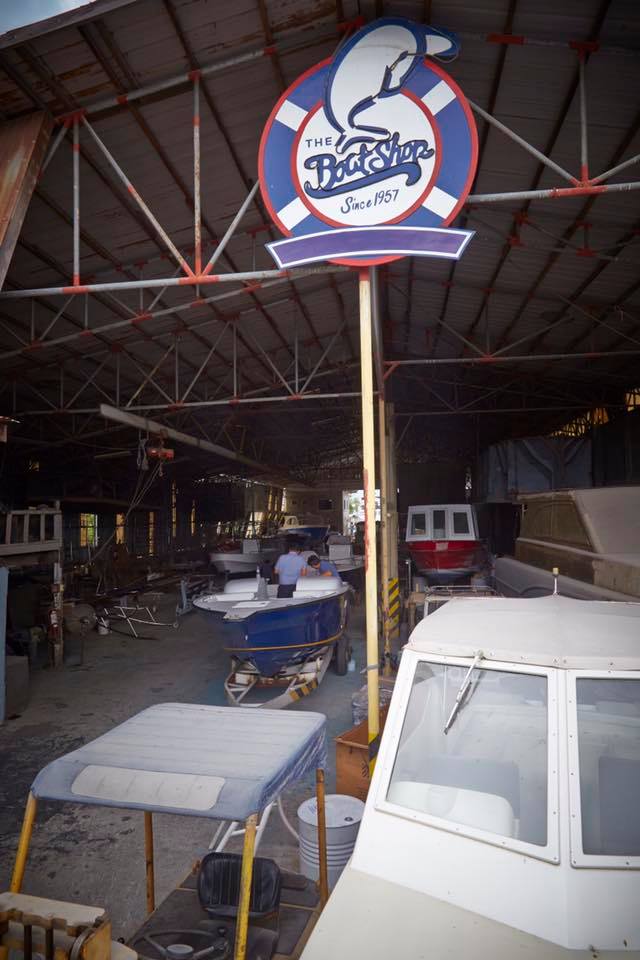 The company became so successful that Cirilo incorporated it in 1975 together with his wife and his children as incorporators. He insisted that his children learn and master the business; after all, it changed their lives for the better, providing comfort and financial security far beyond their humble beginnings. Cirilo made sure that the business remains with his family by imparting the skills, knowledge, techniques and dedication that he acquired thru the years to his children. The children, especially Corazon and Cesar learned so well that at one time Cesar was able to put up his own successful but complementing business boat – building venture. The other children contributed on the administrative and marketing sides of the business.

They are all one and the same!

The Boat Shop Corporation promotes an interactive experience for its clients, allowing them to modify and customize their wanted boats from the drawing board to the construction yard. It believes that customers should always have a say in what they are getting and that the best way to let them realize this is to give them creative control on their purchased boats.